I’ll be your President, I’ll reclaim my mandate – Atiku sends message to supporters 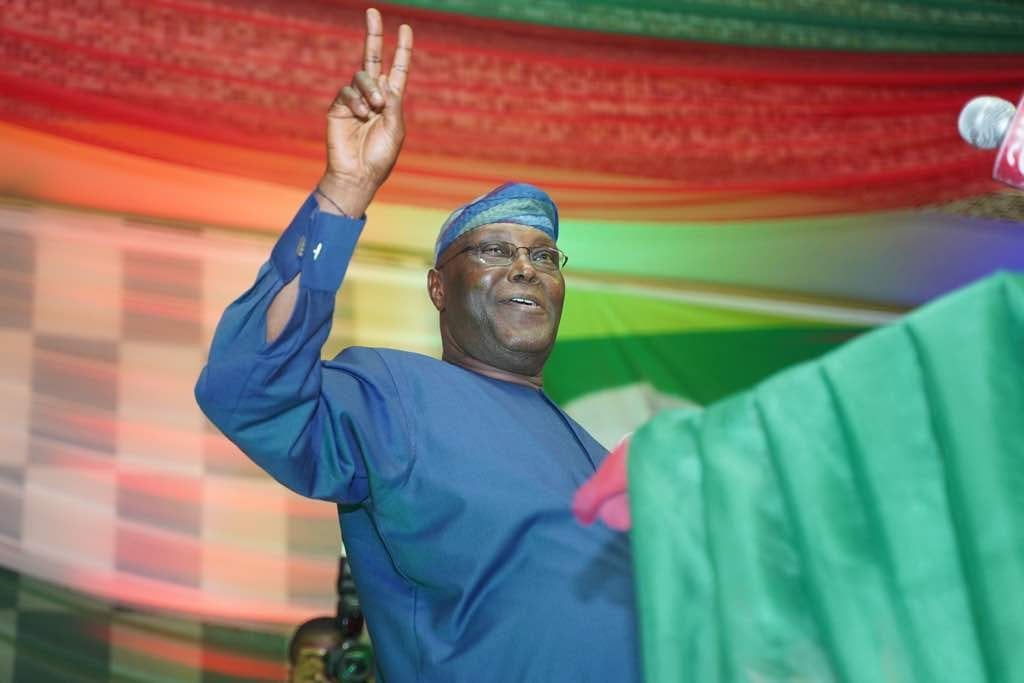 The presidential candidate of the Peoples Democratic Party, PDP, Alhaji Atiku Abubakar, has rekindled hopes that he will reclaim his mandate at the tribunal.

The former Vice President said this in a statement to DAILY POST on Sunday signed by his Special Assistant on Youth and Support Groups Ambassador Aliyu Bin Abbas.

Atiku assured millions of his supportersin the last elections, that victory was sure.

He titled the statement, ‘A MESSAGE OF HOPE TO THE OVER 18 MILLION ATIKULATED FAMILY MEMBERS.’

“Like never before in the history of presidential election petition in Nigeria, the plethora, overwhelming, watertight and barefaced evidences at the disposal of Alhaji Atiku Abubakar and the PDP has put us on a track to glory,” he said.

He appreciated the efforts, doggedness and determination of his supporters to bring about a new Nigeria where businesses and investment will thrive, when Wazirin Adamawa reclaims his mandate at the tribunals.

He added, “It is just the believe and confidence you had that made many of you to travel far and wide, even twice for some, risking everything to cast your votes for his Excellency Alhaji Atiku Abubakar/Peter Obi.

“Some of you may have never voted before, but because you believed in #TheAtikuPlan and you wanted a new Nigeria to be birth by Wazirin Adamawa and Peter Obi, you chose to endure all the stress, including those of collecting PVC and joining the queue to cast your vote under the scorching sun.

“It is a public knowledge that some of you had to even paid money to collect your PVCs in some places like Lagos among others, a very sad and embarrassing situation,” he said.

He told them not to despair, but remain resolute.

“Right now, our dream of a #BetterNigeria may seem to have been dashed by the cowardice behavior of the chairman of INEC, caving in to the desperation of the APC to cling to power at all costs.

“But I want to tell everyone of us that the good news is there’s light at the end of tunnel. The vision to Atikulate a new Nigeria is alive.

“Be optimistic as you have always been because the JOURNEY to reclaiming the stolen mandate to create #BetterJobs for the millions of unemployed youth of this country, provide #BetterLife and #GetNigeriaWorkingAgain WILL SURELY BE FRUITFUL because TRUTH is on our side.

“Whatever is the case, we insist and call on the judiciary, the last hope of the common man to remain resolute and dispense justice to the Nigerian people without fear or favor. Nigeria is bigger than anybody and will outlived all of us.

“Ladies and gentlemen of the Atikulated family, keep the faith.”